The Answer is One sets a framework for understanding and engaging life as energy beings living in an energy universe. This is humanity’s true reality as first confirmed by Einstein’s special relativity theory in 1905. There are no doubts of its accuracy anywhere in the world.

Energy-Mass equivalence detailed in special relativity as E=MC2 firmly established that all the universe is comprised of energy. Later scientific work found energy in empty space too.

The energetic nature of all solid mass was the target of Einstein’s observation, “Reality is merely an illusion, albeit a very persistent one.”

Einstein later drew a connection between universal energy and humanity when he said, “A human being is part of the whole, called by us ‘universe,’ a part limited in time and space. He experiences his thoughts and feelings as something separate from the rest – a kind of optical delusion of his consciousness. This delusion is a kind of prison for us …”

The Answer is One sets the record straight about humanity’s true nature as energy beings. It discusses the implications of life as an energy being in Einstein’s terms of “being part of the whole.” It elaborates on individual experience of life as energetic expressions common to everyone.

The Answer is One explores the latest science regarding energy and the human being. The context of that science is arranged according to postulated energy fields referred to as Human Energy Domains. An example of a human energy domain is the electromagnetic field of the heart that extends three feet around our bodies. There is also discussion about how our energy bodies apparently exchange information with the energy universe around us.

The thesis and core focus of the work is excerpted below from Chapter Three of The Answer is One:

Human beings are valuable and influential participants of the natural systems of Earth and the surrounding cosmos (hereafter “ecosystem”). Every member of humanity likely has the innate capacity to interact and exchange information with the natural ecosystem and any resident consciousness therein via energy exchanges. The established human capacity to manage and regulate internal energy systems provides the opportunity to modify the parameters of the energy exchanges with the ecosystem to best advantage for all. That modification ability and process thereby qualifies the human being as a force of nature.

Humanity is the only life force on planet Earth capable of creation. This process begins with imagination, which is a special energy frequency humanity alone uses for invention, but it is not limited to inventors. Every human being designs and creates a way of interfacing with reality, a lifestyle commensurate with his or her way of being, and an experience unique to self. The management and regulation of internal energy systems are fundamental to all our creative processes. 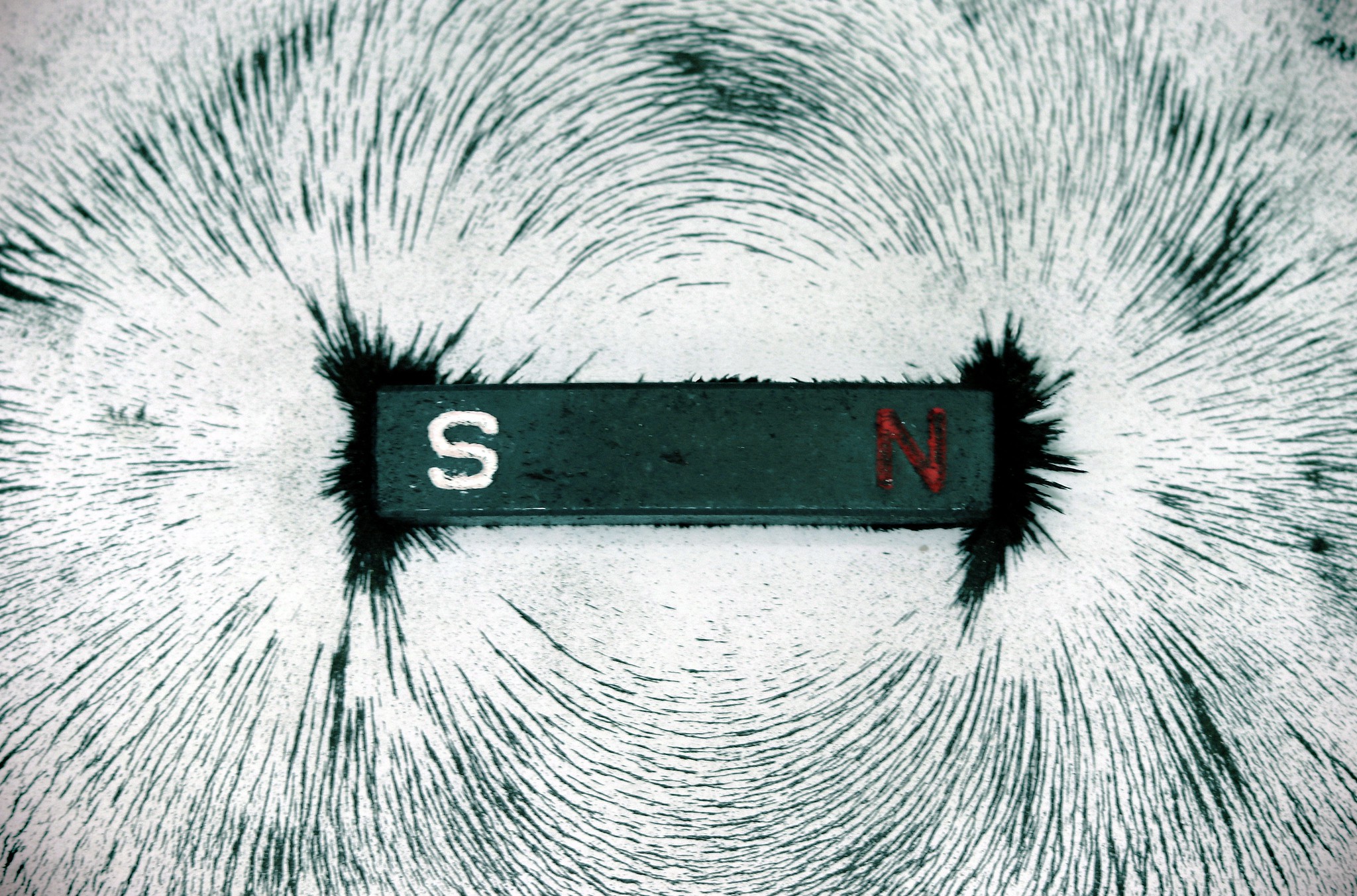 The Energy Signature of a Common Magnet

The primacy of conscious human experience and its function within the creative energetic system of humanity is the focus of this book. This differs substantially from most scientific approaches that reduce experience down to component functions that mostly depend on material or mechanistic explanations. While the benefits and accomplishments of those perspectives are known and appreciated, they will not be afforded the status of primacy in this work. Those functions are seen as secondary to the energetic system acting with direct control of the individual.